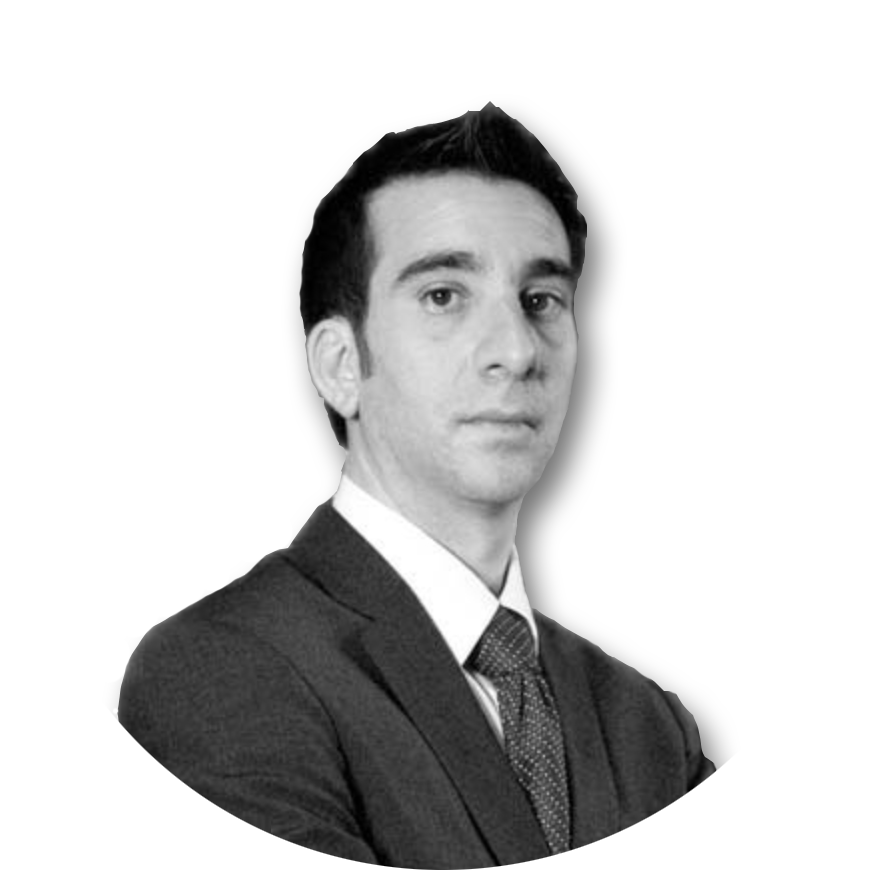 When it counts most

Criminal Defense Attorney Isaac Blumberg has practiced in the San Diego area for 15 years and has handled thousands of cases. As a former San Diego Deputy Public Defender, Mr. Blumberg knows how the Court system works so you can have the best legal representation available.

Do You Need Your Record Cleared?

Don’t Let Your Record Hold You Back

We are San Diego’s original Expungement Law Firm. Trust an seasoned attorney to get misdemeanors and felonies cleaned from your record.

Get it off your record 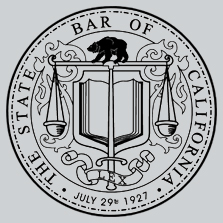 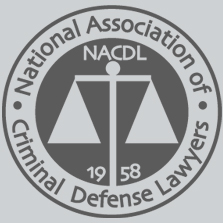 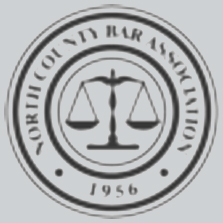 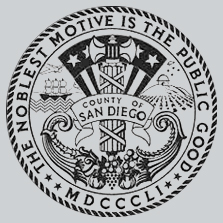 If you are being investigated or have been charged with a crime, then you need an aggressive criminal defense attorney who has experience, passion and specialized skills. You deserve an attorney that will make sure you receive fair treatment and seek absolute justice when opposing the vast resources of the government. When liberty is at stake, and failure is not an option, a strong attorney as dedicated and knowledgeable as Isaac Blumberg will consistently fight hard for his client’s best interests.

Isaac Blumberg is among San Diego’s brightest attorneys that will provide nothing less than an exceptional defense on your behalf.

When the stakes are high, you need an experienced attorney to challenge police procedure and tests while fighting for your future.

Given the potentially severe penalties, you should speak to no one before obtaining legal advice.

Early intervention by a skilled criminal defense lawyer is key to building an effective strategy.

Domestic violence is a serious issue that has become PR powder keg. We ensure our clients receive the strongest defense possible.

If you are charged with or arrested for theft, we will diligently pursue the most favorable outcome.

State and federal law enforcement agencies take drug offenses extremely seriously. We invite you call us to learn how we can help.

We understand the high stakes our clients face and fight vigorously to protect their livelihood and reputation.

An assault or battery conviction can impact your relationships, career, and freedom. You need an experienced attorney at your side.

We have nearly two decades worth of experience in all areas of Criminal Law.
See All Practice Areas
Do you need your record cleared? We are San Diego’s Original Expungement Law Firm.
Get It Off Your Record

As an accomplished criminal defense lawyer and former San Diego Deputy Public Defender, Isaac Blumberg has established a solo practice defending people against prosecutions in Federal and State Court, at every stage. This includes pre-filing representation, preparing the case for and through jury trial as well as appeal or post-conviction.

Mr. Blumberg’s past experience as a former San Diego County Deputy Public Defender makes him uniquely qualified to handle California crime defense cases. He has dedicated his career to representing clients who have been accused, investigated, or charged with state or federal crimes.

Isaac Blumberg has successfully represented thousands of people accused of crimes ranging from misdemeanors to serious and violent felonies and has extensive experience in raising Fourth, Fifth, and Sixth Amendment issues in order to suppress incriminating evidence, and derailing prosecutions.

Felony REDUCED to a Misdemeanor

REDUCED to a Misdemeanor

Have you been charged with a crime and need the help of an experienced Criminal Defense Attorney?

All I can say is Isaac is a winner! He’s sharp, knows the system like no other. I was stuck with a bad record for years and failed to clean it with other attorneys. Isaac came highly referred from another attorney friend of mine. He told me if Isaac can’t do it no one can. He’s the og of expungement. My family and I are so happy and relieved with his services. His pricing is perfect and his assistant Darlene is phenomenal! The whole process was very smooth and communication was on point. They really have there service tuned. I’ll always refer Isaac. He’s the man!